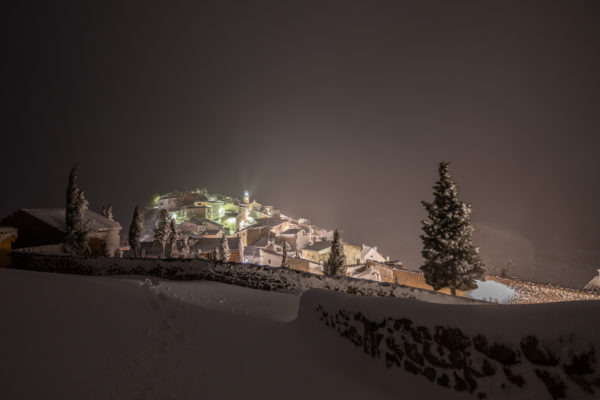 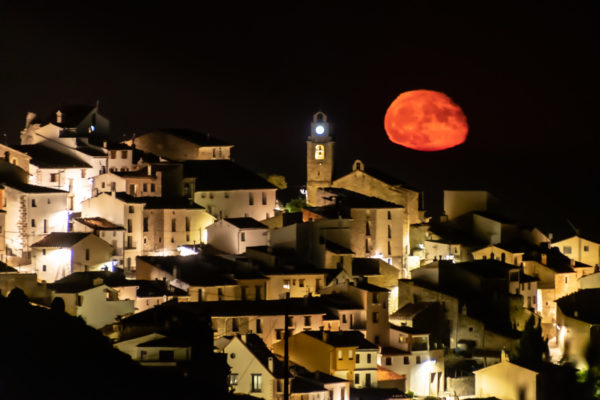 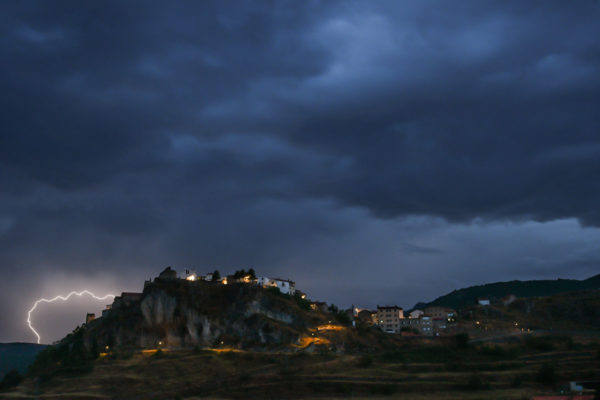 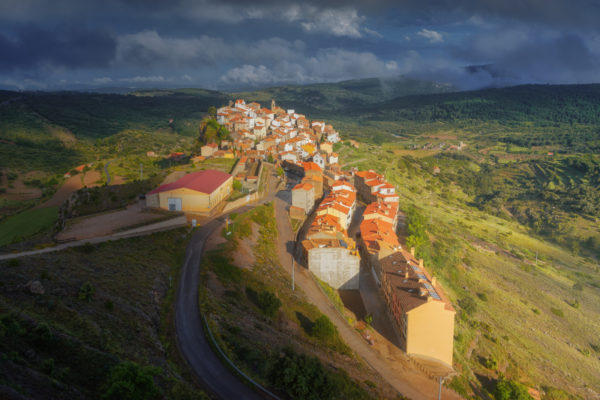 Xodos is a municipality in the province of Castellón. Located at the foot of the peak of Penyagolosa at 1070m altitude.

Its location is a good starting point for hiking in this region. The municipality of Tossal de Marinet (1,467 m.) Belongs to its municipality and the Llucena river rises in its vicinity.

The municipal term of Xodos limits with the following localities: Vistabella of the Teacher, Atzeneta of the Teacher, Llucena, Castle of Villamalefa and Villahermosa of the River all of them of the province of Castellón.

Of Arab origin, it belonged to the possession of the Alcalatén. After the Recapture the señorío was granted to him by king Jaume I to Ximén de Urrea, Aragonese nobleman, who granted letter to him of settlement in 1254. Other sources dated this letter of settlement in the 17 of June of 1292, without having in account that was the Hispanic Era, being granted to two Christian distributors in exchange for the tithe and the first fruits in favor of the Urrea and establishing the jurisdiction of the place to the law of Aragon. Later it passed into the hands of the counts of Aranda and when being extinguished this satately house comprised of the ducal house of Híjar.

Penyagolosa Peak is located in the municipal areas of Xodos, Vistabella and Villahermosa. It is perhaps the most emblematic and well-known peak of the Valencian Community, (whith 1.815m) and it is only exceeded by the Cerro Calderón (1.838m), located in the Racó d’Ademus.

What to do at Xodos 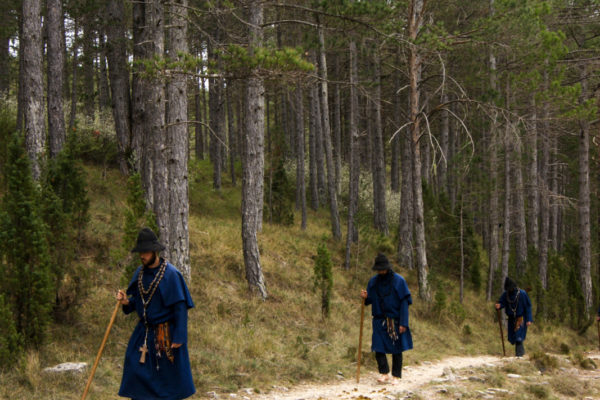 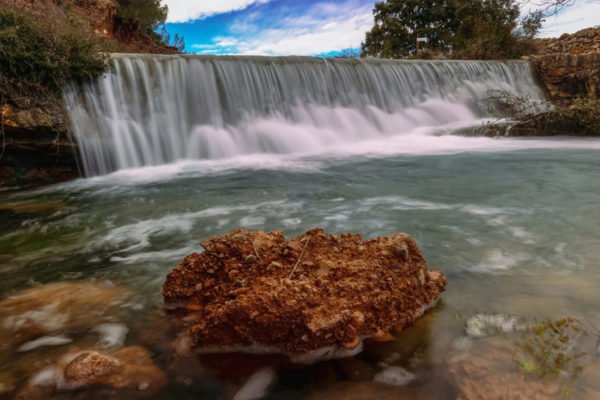 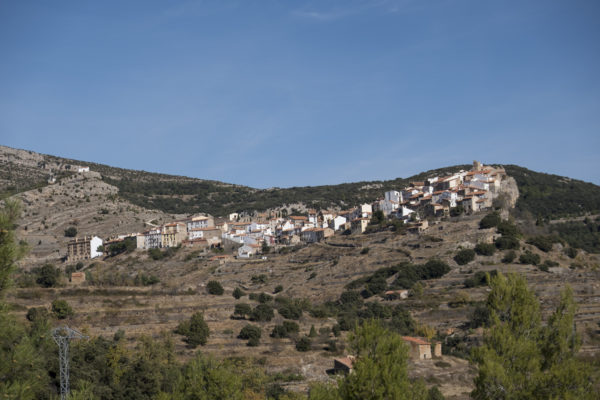 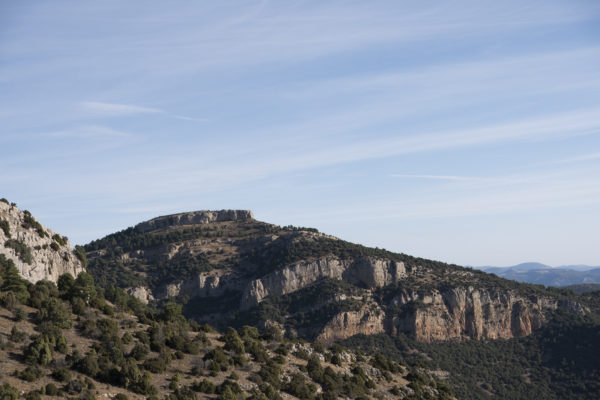 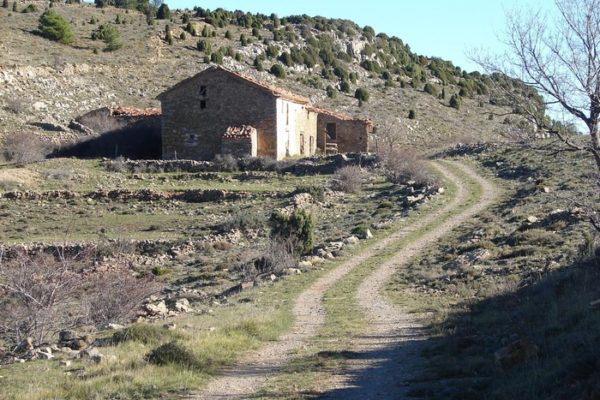 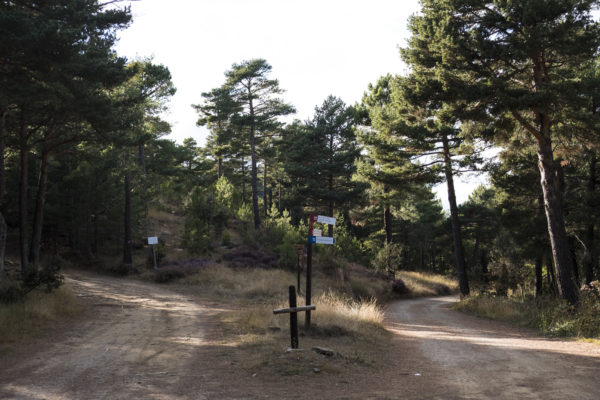 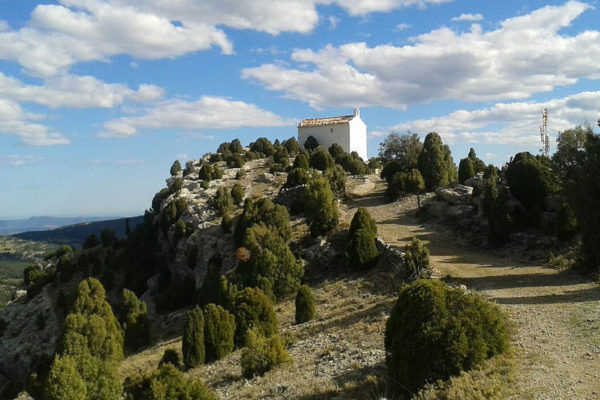 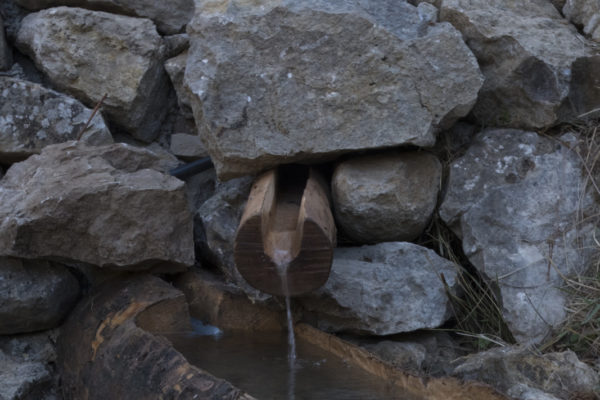 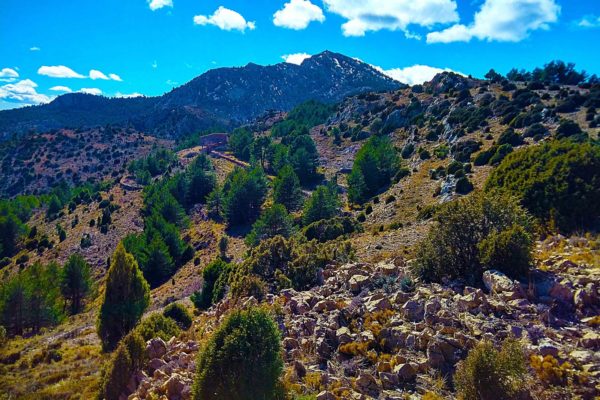 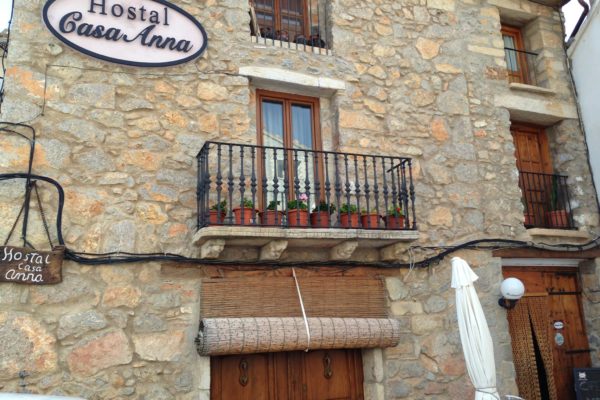 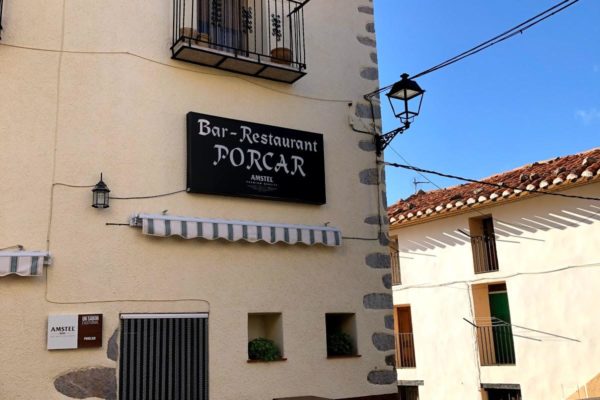 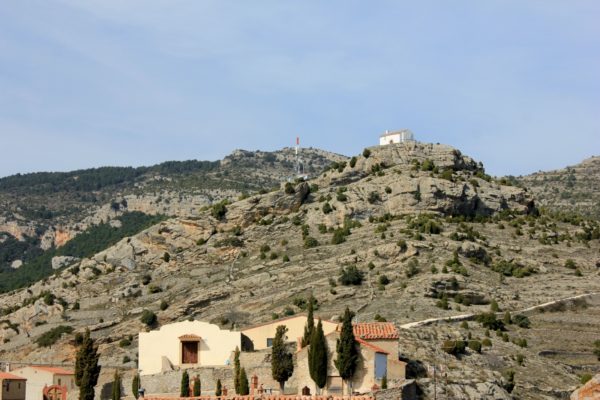 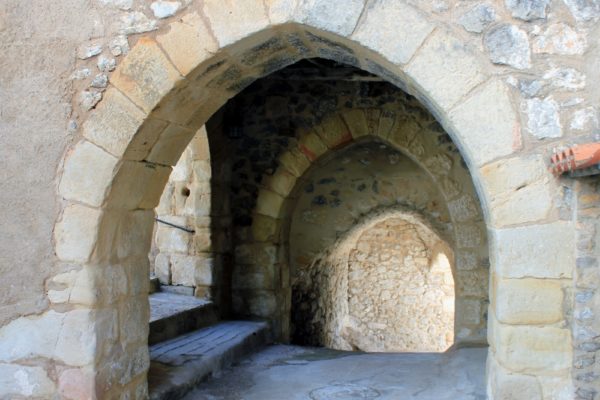 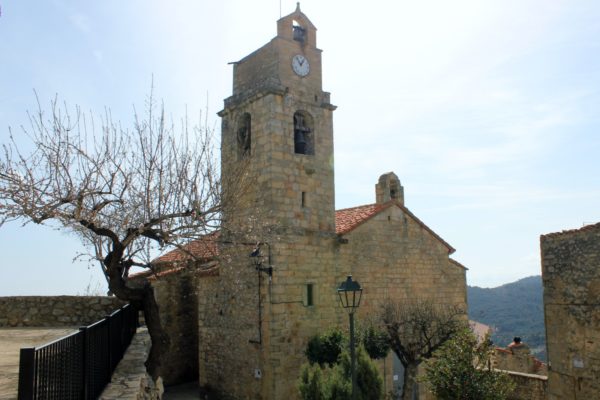 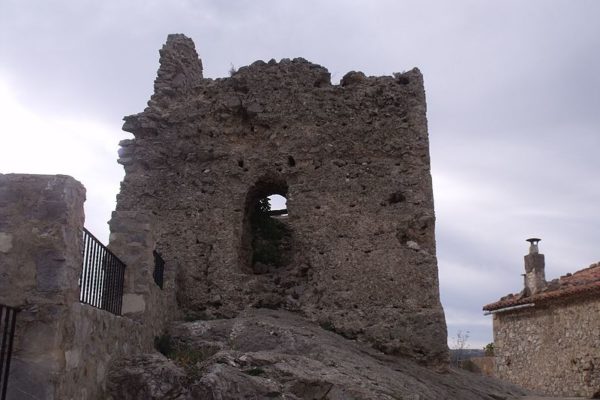